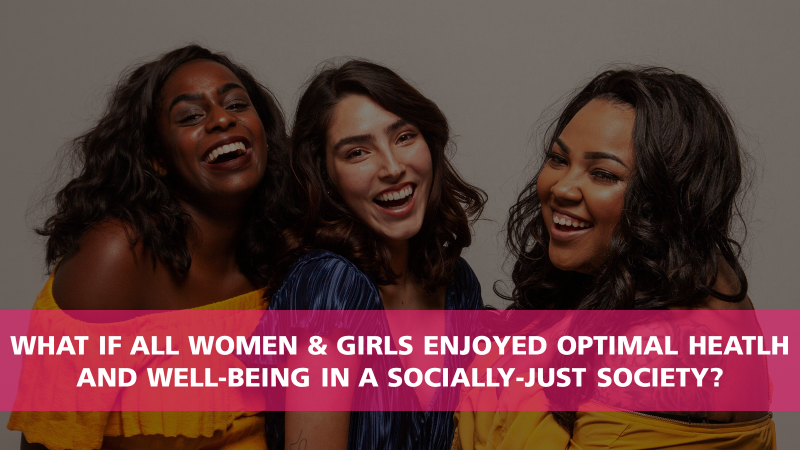 It’s not enough for a service to be available. Access is key. What if you live in a community located far away from specialized services? What if you work multiple jobs to pay household bills, how can you afford to take the time off to visit a clinic and make use of these services? How do you find the means to travel to access those services? These are daily challenges that many women are faced with and greatly impact marginalized communities.

What is reproductive justice?

What if all women and girls enjoyed optimal health and well-being in a socially just society? Equal access to culturally competent resources? Affordable services? If all these criteria were met, we would be much closer to obtaining reproductive justice, a term that oftentimes gets mistaken as synonymous with reproductive rights. However, the two are distinctly different.

Reproductive rights are centered around the legal right to access reproductive health care services such as abortion and birth control. Reproductive justice goes beyond the pro-choice narrative by acknowledging the fact that there are intersecting factors such as race and class that impact marginalized groups of women differently, and that this means not every woman has the freedom of choice in her health care when her options are limited by the oppressive circumstances or lack of access to services. What’s the use of having a right if you cannot access the services that right has provided?

How did the reproductive justice movement start?

Reproductive justice emerged as a movement because women with low incomes, women of colour, women with disabilities, and 2SLGBTQ+ people felt marginalized in the reproductive rights movement of the 1970s, which focused primarily on pro-choice versus pro-life debates.

As challenges and barriers continue to arise in the face of reproductive rights and justice, it’s more important than ever to build and strengthen a new generation who will fight for unrestricted access to comprehensive reproductive health care. 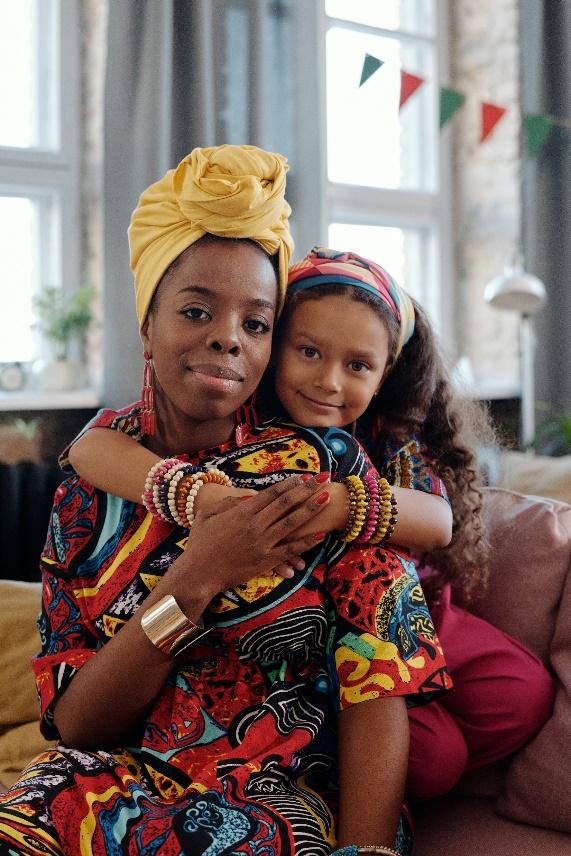 To achieve reproductive justice, we must…

In order to address the needs and issues of a diverse group of women while acknowledging the layers of oppressions that our communities face, particularly those who do not have access to privilege, power, and resources, we must build a new movement for Reproductive Justice in Canada.