At birth, babies are usually assigned to a biological sex based on their reproductive anatomy. But what happens when the baby’s sex traits don’t fit strictly in the standard “male” or “female” box?

Those individuals are described as “intersex”. 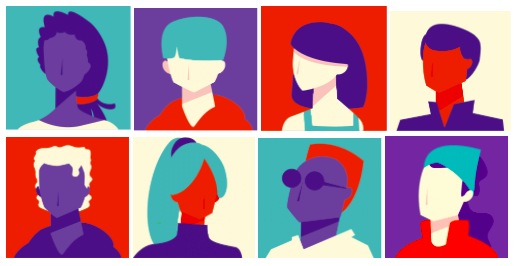 What does “intersex” mean?

Intersex is an umbrella term used in various situations in which a person’s sex traits doesn’t match the typical male/female binary. Sex traits are usually determined by genitals, internal reproductive anatomy, sex hormones and chromosomes, all of which can vary from a person to another. Those variations can fall into the “male” category, the “female” category, or anywhere in-between those two extremes.

No matter where they are situated on this spectrum, sex traits variations should be regarded as a natural part of human diversity. Unfortunately, they have been (and are sometimes still) seen as “disorders”, which has led to a history of abuse in attempts to “cure” intersex differences.

How are intersex individuals treated in the healthcare system?

Some intersex sex traits can be noticeable at birth while others don’t show up until later in life, most commonly during puberty. Either way, intersex individuals often face shame and are forced to alter their body with surgery of the genitalia or with hormonal medications to better fit their assigned gender. Moreover, those drastic measures are usually undertaken during early childhood and hidden from the individual. Although this approach is now discouraged, intersex surgeries (clitoroplasty, vaginoplasty, hypospadias repairs, gonadectomy, etc.) are still done on young children, without their knowledge and consent.

Intersex babies can be assigned a gender (often assumed by physicians/ parents to be the gender that they think the child will most identify with) depending on genetic testing, imaging and medical investigations. However, non-life saving surgeries to alter genital appearance or reproductive anatomy should not be performed until the child is old enough to make choices about his/her/their body and consent to any procedures.

How can we do better and support BIPOC intersex patients in medicine?

1. Educate yourself and raise awareness! 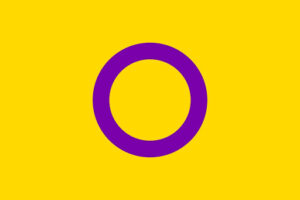 Various situations can lead to differences in sexual anatomy, and while some are marked by a significant accompanying medical condition, most of them are not! About 1 in 2000 babies are born with genital differences for which they might be suggested unnecessary surgeries1. In fact, imposing “gender-normalization” procedures can actually do more harm to the child, both physically and psychologically.

Physicians and parents need to be aware that intersex children can have healthy development and should not immediately assume differences in sex traits to be “dangerous”, “pathological”, or “unhealthy”. Waiting for the child to be able to make his/her/their own decisions is the best way to avoid irreversible harm.

It can be very hard for patients to accept and live with their intersex condition, especially when it had been concealed, either naturally or surgically. The latter tends to be even more distressful because some people feel like they have been denied important choices about their own body. Psychological support can be very helpful for parents of intersex children who have been societally conditioned to think of gender as a binary. It can help them understand how gender lies on a spectrum, and it can also help them make decisions that are supportive of their child’s development.

That is why providing psychological and emotional support is crucial when caring for intersex patients and their families, either by referring them to a psychologist or by connecting them to intersex communities (and ideally both!). 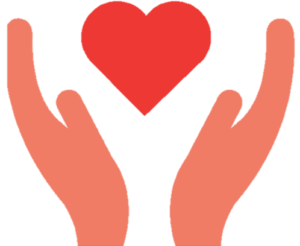 3. Be mindful of the additional challenges of being an BIPOC intersex patient… 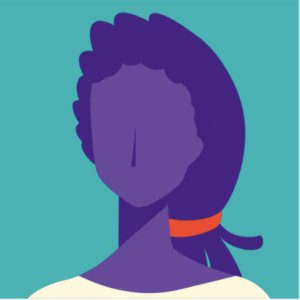 Being intersex can be psychologically distressing to some patients (primarily those with unsupportive external environments), but the situation becomes even more challenging when adding other elements (such as race) into the equation. External oppression doesn’t come only from gender and sex anymore, but from identifying as a BIPOC too. Internal conflicts, like the inability to reconcile one’s intersex identity and one’s cultural identity, can also contribute significantly to psychological distress. Therefore, it is important to always be mindful of intersectionality, of the interdependence existing between these different factors, when taking care of patients.